Just south of Franklin Avenue, in the Seward neighborhood of Minneapolis, is a two block stretch of houses that look very similar to each other but unlike any other houses I’ve seen in the Twin Cities.

The nearly identical houses sit on small quarter lots with no front yards and the street (Milwaukee Avenue, formerly 22 1/2 Avenue) has been replaced by a pedestrian mall.

The majority of the houses in the Milwaukee Avenue Historic District were built between 1883 and 1895 as the earliest planned workers community in Minneapolis. By 1970, these houses had deteriorated and the city of Minneapolis planned on razing the area. The residents of the area got the area added to the National Register of Historic Places. Most of the houses were rehabilitated and the houses that had to be destroyed were replaced with similarly looking townhouses in accordance with the Milwaukee Avenue Historic District Design Guidelines. 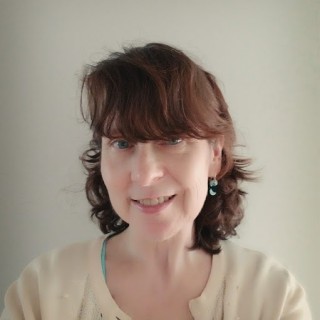